What is Colonist? The Team Advisors How We Work Details

Colonist.io is a brilliant and challenging web-based board game that positions itself as an alternative to the highly popular Settlers of Catan board game. You take on the role of a colonist and you must build a civilization and expand your territory. Building settlements increases your production and victory points, but it makes you a target for other players. Extremely simple rules with tremendously deep gameplay. Combine strategy, planning, and cunning negotiations to win. Base game is 4 players. The first player to reach 10 points wins. Can be played solo versus bots, with friends or with online players all over the world. 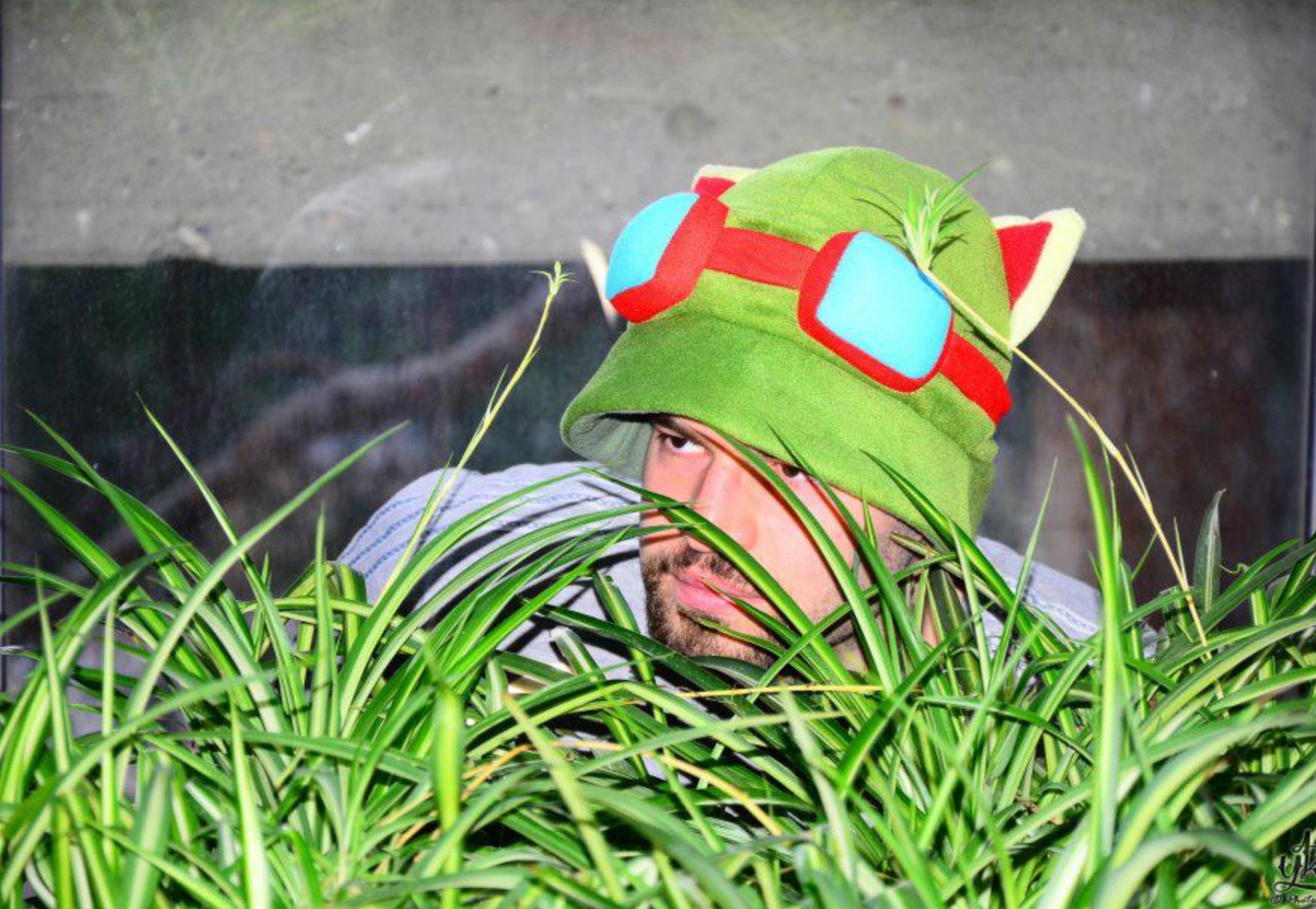 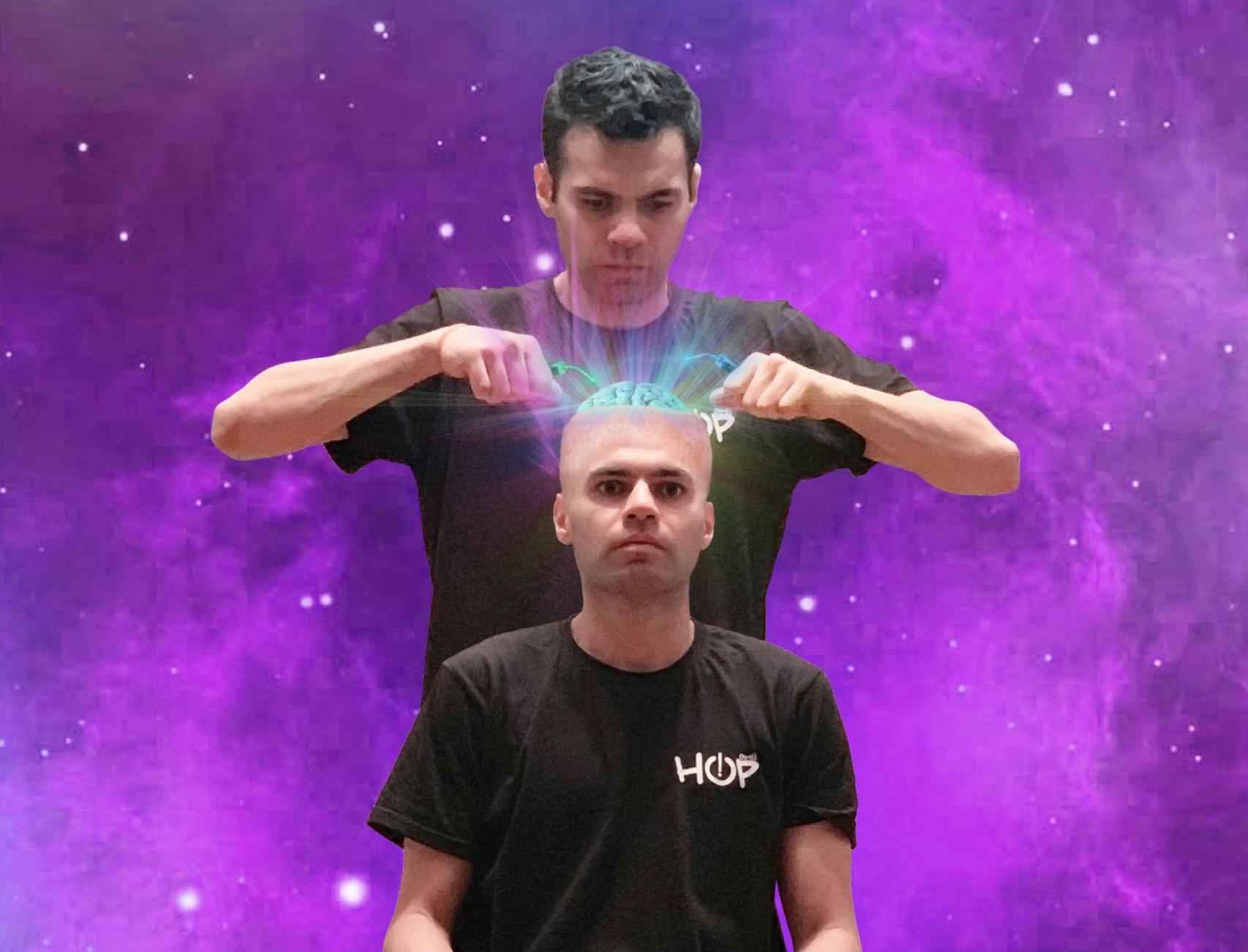 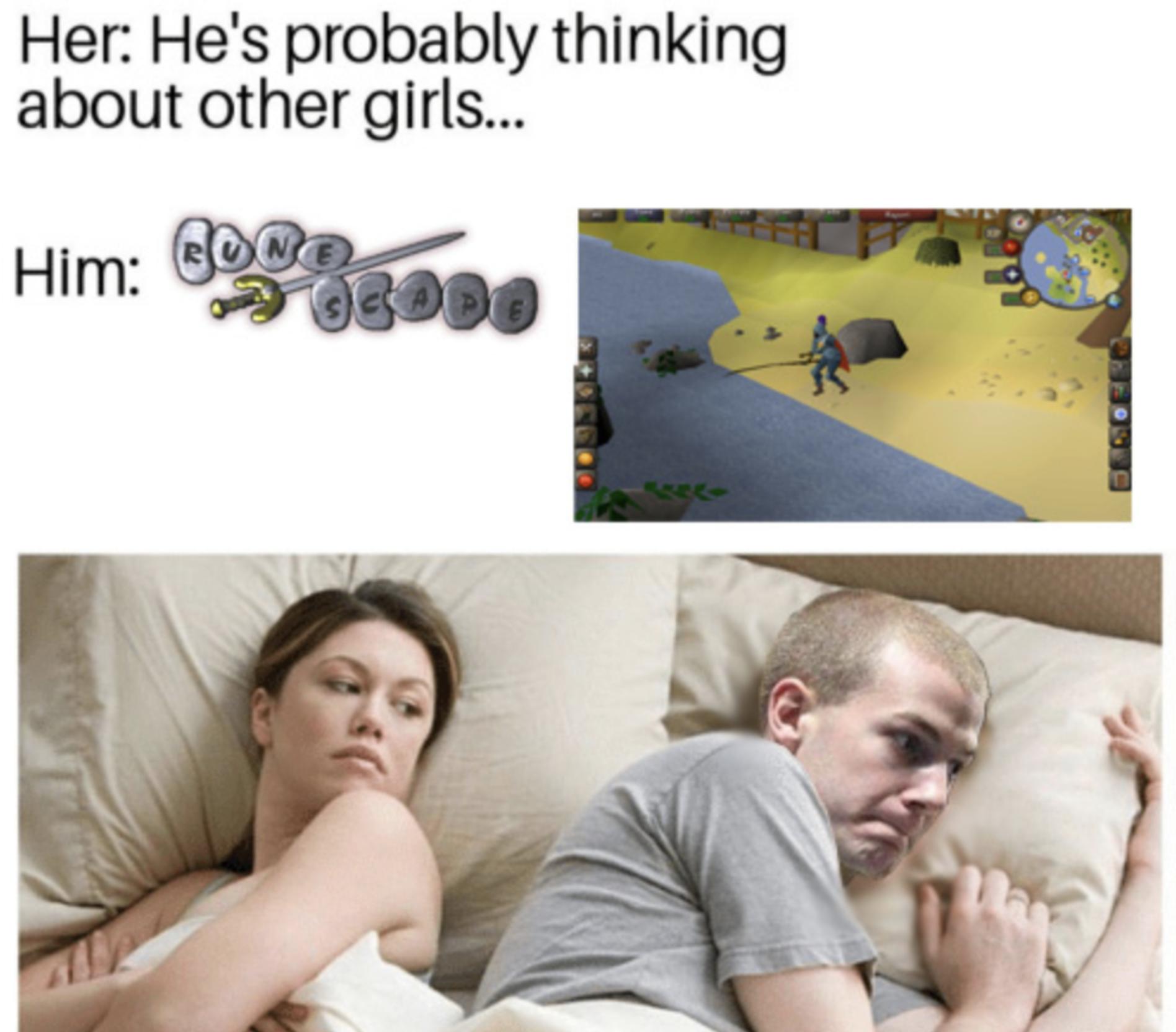 Love playing archery tag. Yes, it's as fun as it seems.

Favourite Games: Runescape, The Last of Us, Clash of Clans 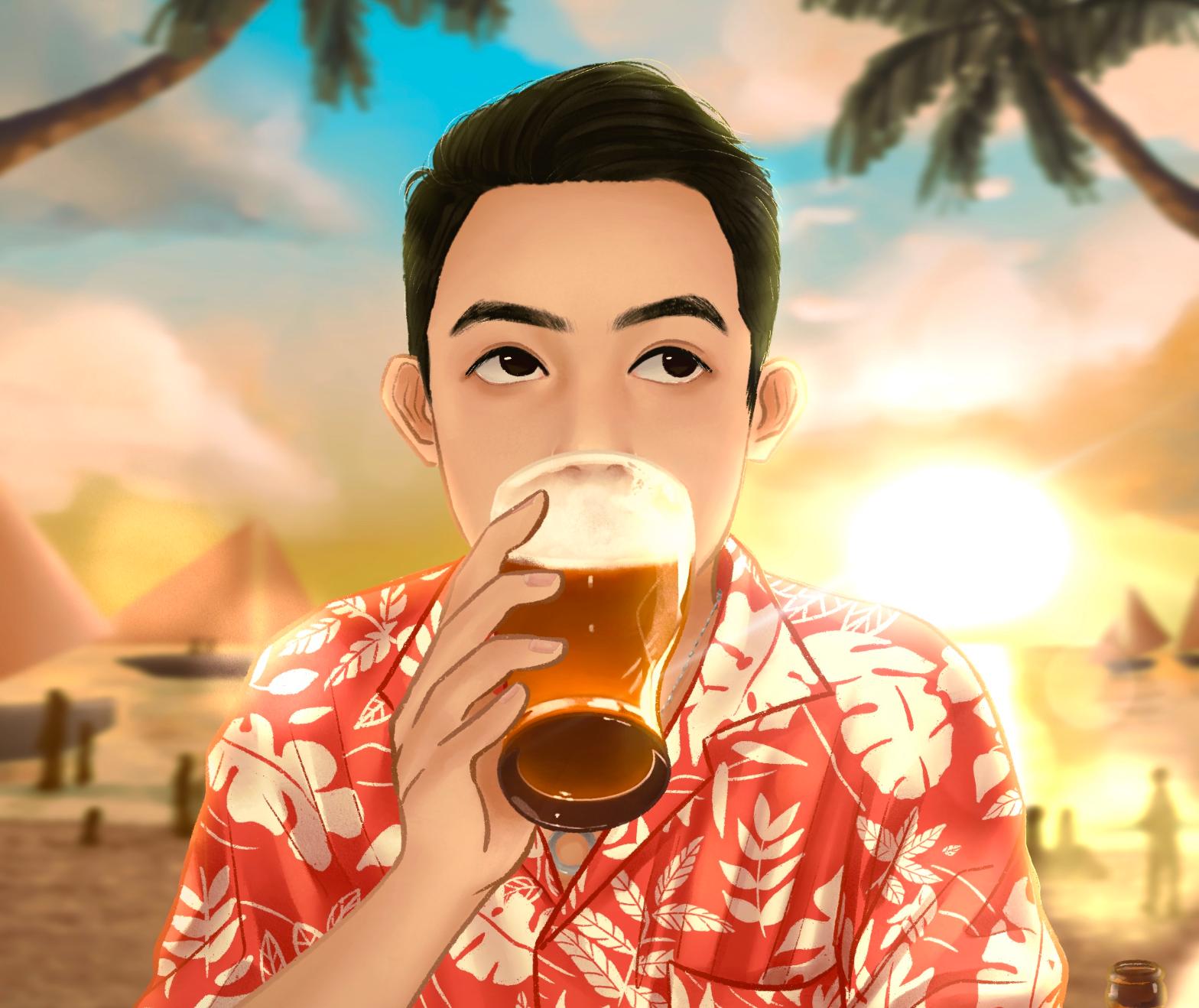 Top 2% at Tetr.io, Craft Beer enthusiast, love games that overwhelms me with choices.

Built and sold web games that reached millions of players.

We are a modern day gaming guild whose objective is to build games. We were part of online Clans, Guilds, Alliances in various MMOs & online games. We are doing nothing different. We are now a part of an online Guild called Colonist and each member of the guild has their own responsibilities.


Someone should work here if they don’t want a real job and want to continue being a part of an online Guild levelling up and slaying enemies.